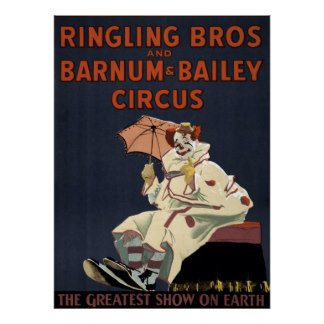 The Legend of John Ringling … of circus fame! There’s an old legend circulating around Sarasota that John Ringling had a Native American guide show him around the Sarasota area to assure him that the area was on a protected cove safe from the weather that can sometimes plague our sunshine state. Seems he […]

or the first time in nearly fifty years, the United States is playing host to the International Montessori Congress; most recently held in France, Australia, and India. The Montessori Institute Northwest, of Portland, is facilitating the historical event under the auspices of the Association Montessori Internationale. It will be held at the Oregon Convention Center […]

About The Montessori Family Alliance