At a Toddler’s Pace 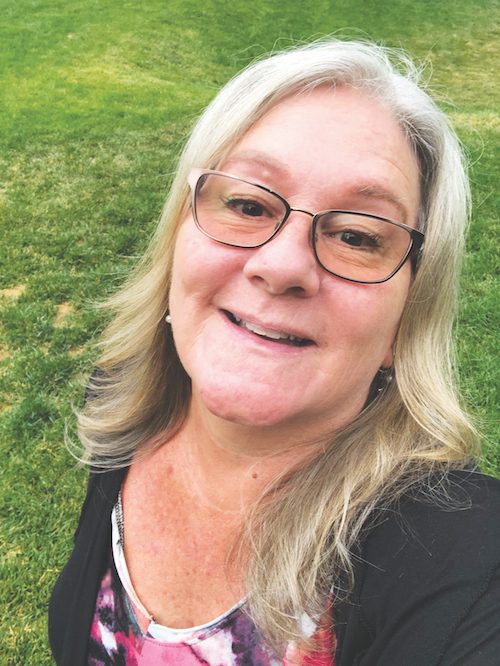 Duna StrachanDuna founded Soaring Wings in 1987. She received a BS in Wildlife Biology from Arizona State University and was in the midst of a Master’s degree in Environmental Zoology when parenthood suddenly drew her attention to the world of Montessori. Duna found that her science background lent itself to the science based Montessori method and enabled her to be a “Renaissance woman”, dabbling in art, music, geography, literature and math as well as science. Duna holds Montessori credentials at the Infant/Toddler and Early Child levels. She was founding president of the Utah Montessori Council, coordinates the annual state teacher conference and hosts teacher training workshops. She lives in Park Meadows with her husband, best friend, and administrator, Bruce King. Her two Montessori children, Lina and Leith, are grown but the family still enjoys frequent boating expeditions. Duna also received her MEd from St Catherine University.
t Soaring Wings Montessori School, in Park City, Utah, the Sun-flower Class is in session. A two-year-old finds a quiet corner to look at a book and gaze out the window. An eighteen-month-old is feeding the pet rabbit. Two three-year-olds are putting on jackets in preparation for going outside to sweep the patio. Another three-year-old […]