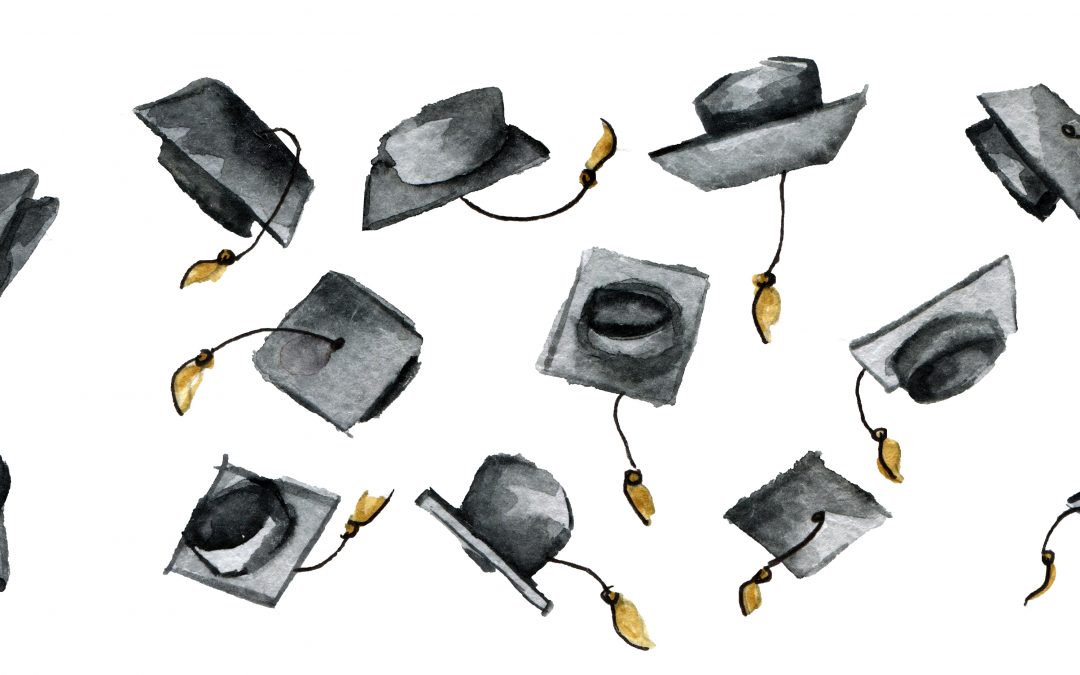 Thomas Wolfe famously titled one of his books You Can’t Go Home Again. Poor Thomas. He obviously didn’t go to NewGate School.  Being here at NewGate is like coming home. It doesn’t seem to matter if you’ve been at NewGate since you were 18 months, or if you’ve been here for two or three years. NewGate […] 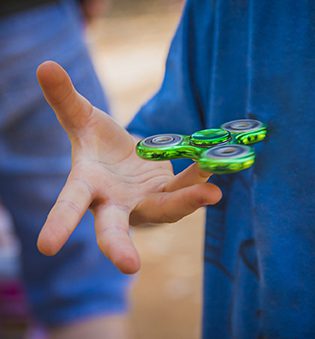 ADHD: What I’ve Learned, Expert Advice from a Non-Expert

oberta (Robby) Schlesinger, better known to her students as Ms. Robby, is an award-winning botanical artist. She has been both a parent and art teacher at NewGate for some years. She is also an International Baccalaureate Diploma Program Instructor. Robby is a graduate of the Botanical Art and Illustration Program at Ringling College of Art […]