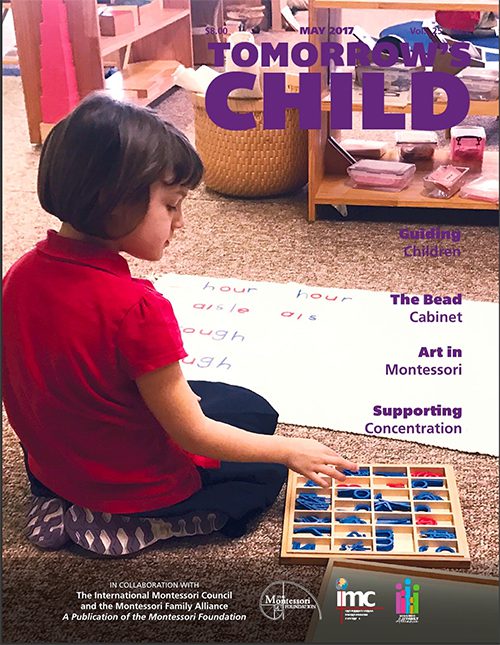 Click on the cover image to read this issue online 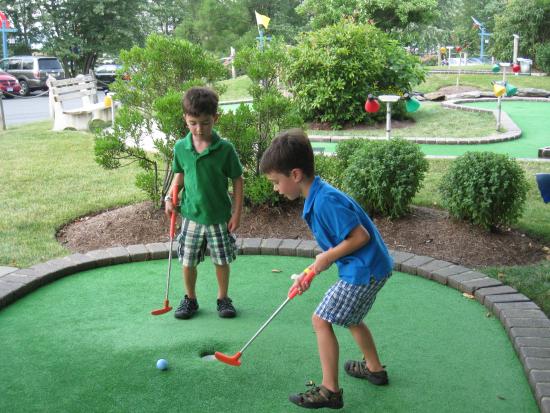 The 18th Hole of Miniature Golf

ach began the 18th hole of miniature golf. Twelve-year-old Zach was ahead, and one under par. A wager of a pizza with my husband was in the balance. Zach stayed focused and won the match by two strokes. There should have been fireworks. The band should have played a Sousa march. The mayor should have […]

The Mysterious Workings of the Adolescent Brain (Video) 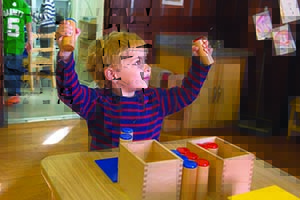 Supporting the Development of Concentration

Concentration: What is it? In a LinkedIn post this past June, “Want Kids to Succeed?  Teach them Focus,” Daniel Goleman explains why concentrating is a precursor for both learning something new and developing self-control. We all know that success in school and in...