Montessori: Does It Work? What Research says About Montessori And Student Outcomes

Editor’s Note: Our thanks to the National Center for Montessori In The Public Sector for sharing this brief summary of some of the growing body of research that directly or indirectly supports the effectiveness of the Montessori approach. Montessori parents know first-hand how this approach to education supports and nurtures children’s development in all areas: […] 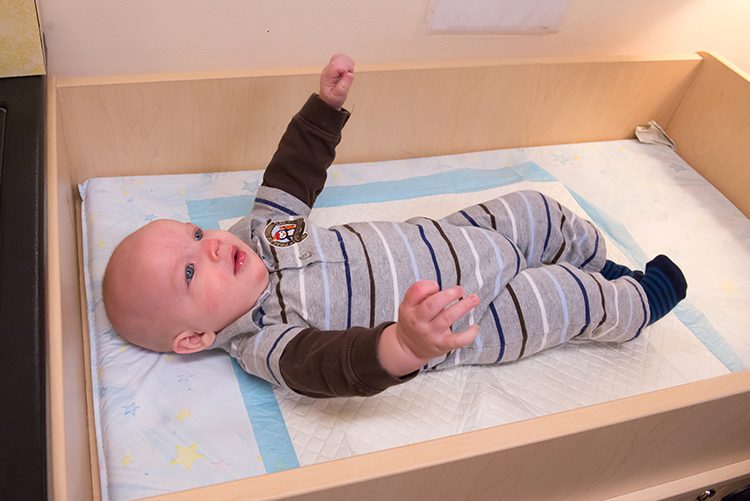 hirty-plus years ago, at the age of two, my son was the youngest child at his Montessori school. Now, many Montessori schools have Infant/Toddler programs for children as young as 18 months. These schools usually keep a couple of spaces available in their Early Childhood classrooms to enable toddlers (who are ready) to “move-up” if […] 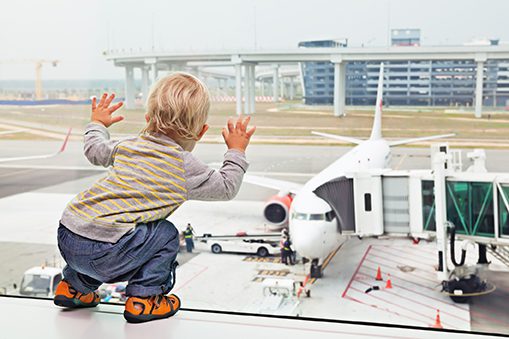 Yay! It’s time to visit friends and relatives for the holidays! The thing is, though, that you’ve got young children, and a plane flight looms on the horizon. The only thing worse than sitting in front of a fussy child on a plane is the parent who is trying so hard... 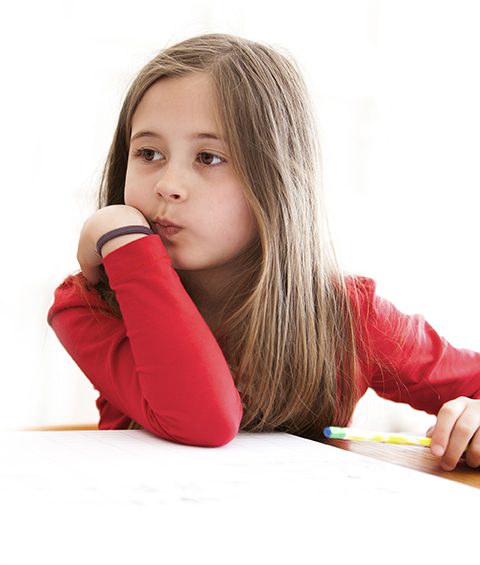 Pychological Evaluations: What does it all mean? 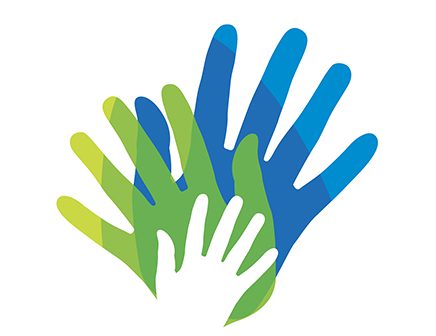 Why Telling Your Children that They’re Smart Isn’t Smart

mericans tend to believe that children who are successful at school are smart and assume that intelligence is something with which one is born. In the United States, parents often say something along the lines of, “I may be biased, but I really believe my child is very smart.” Many a mother and father hope […]

Please log in or join to enter the members’ area.
« Older Entries
Next Entries »