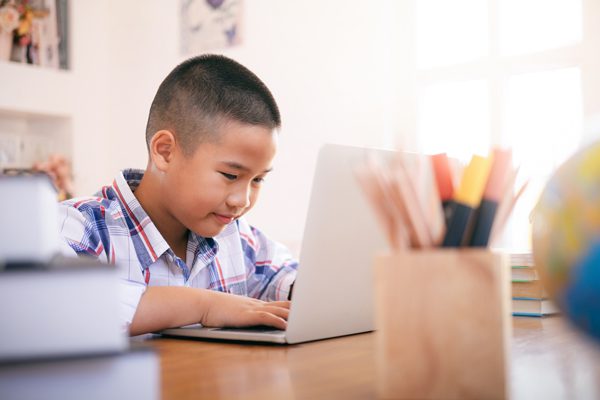 Montessori Education in a Time of Physical Distancing: Is the Use of Digital Technology Appropriate in the Context of Montessori Philosophy?

Maria Montessori, in an address in 1936 entitled “For Peace,” (2007) discussed how the technologies of her day had brought humankind together and had created a single “great nation” (pp. 24-26): By becoming a single nation, we have finally realized the unconscious... 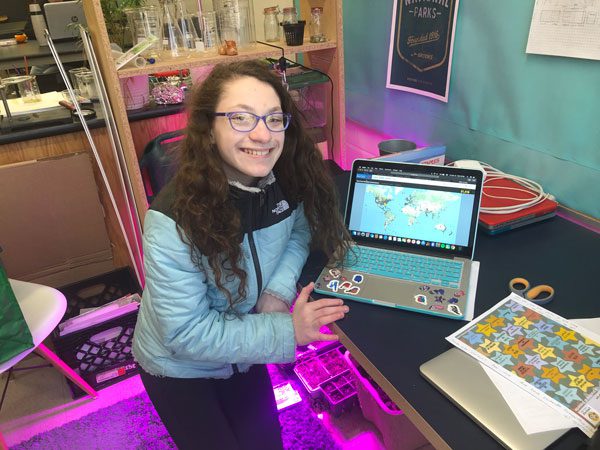 fter recently watching a film about the life of Jane Goodall, and then reading a recent interview with her, I was struck by her stark observations regarding the state of our planet—in terms of climate change, the disappearance of species, the destruction of forests, the melting glaciers, the pollution of the oceans, the desperate plight […] 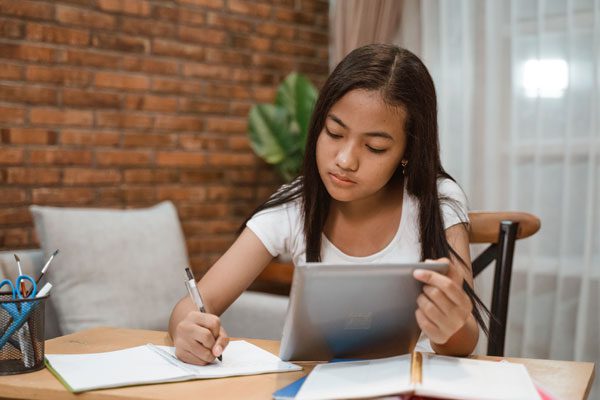 e are entering uncharted territory with the imminent possibility of wide-scale school closures. During this time, it will be more important than ever that the Montessori community fall back on a forward-looking propensity that goes back to Dr. Montessori herself. Even while it was still an emerging technology, Montessori had produced a “moving picture” about […] 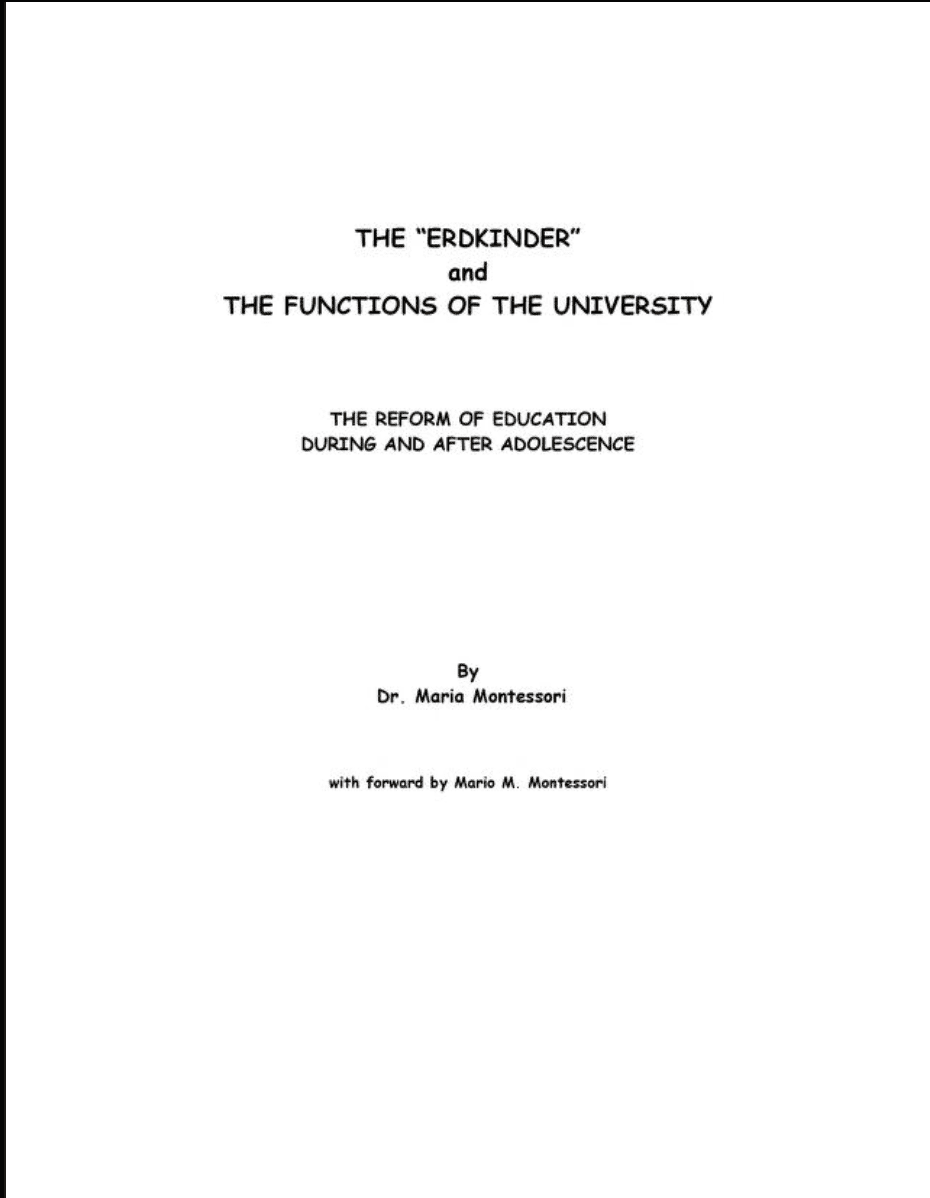 The Erdkinder and the Functions of the University by Maria Montessori

Here is a link to the digital archive of Dr. Maria Montessori’s essays, The Erdkinder and the Functions of the University. In this work Maria Montessori considers the needs and issues of needed educational reform for adolescents and university students. She... 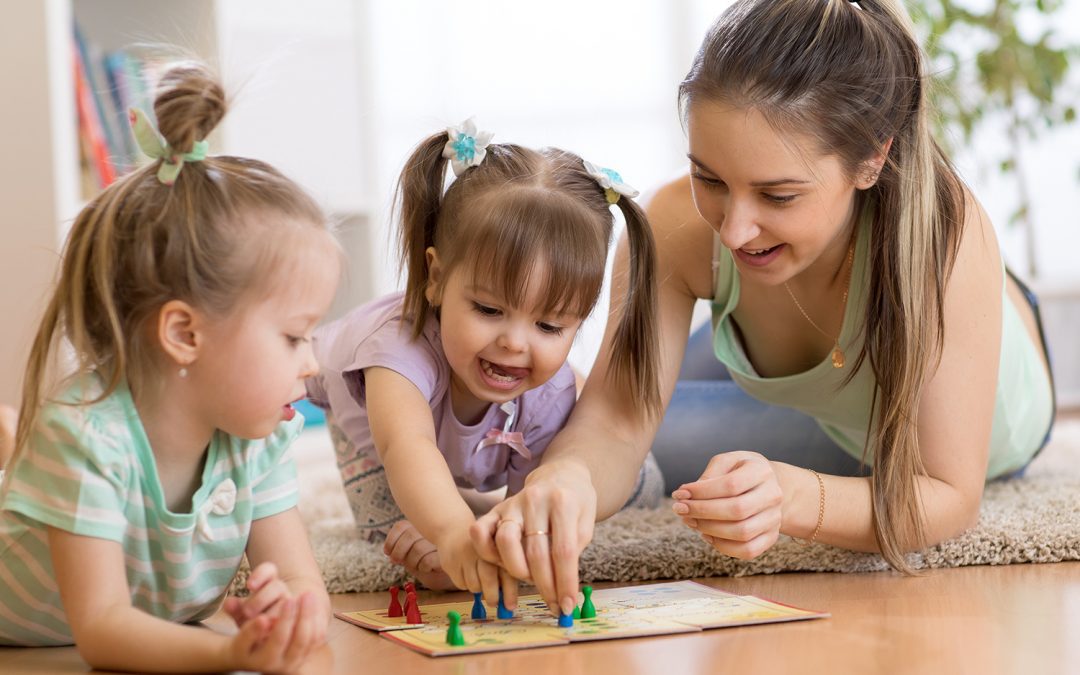 Will the real Montessori please stand up?

by Jackie Mader [Editor’s Note: The following article was published online by the Hechinger Report, and is reprinted with the author and organization’s permission. Even though the editors chose only to mention the American Montessori Society and the...
« Older Entries